Protein is an important component of every cell in our body. Our body uses Protein to build and repair tissues. We also use Protein to make enzymes, hormones, and other body chemicals. Protein is an important building block of our bones, muscles, cartilage, skin, and blood. The Protein needs per day as given inThe DRI (Dietary Reference Intake) is 0.36 grams of protein per pound of body weight. This means 54 grams per day for a man weighing 150 lbs and 43 grams per day for a woman weighing 120 lbs. Following are twenty important sources of Protein:

END_OF_DOCUMENT_TOKEN_TO_BE_REPLACED

MINNEAPOLIS — Only college basketball could give us something so storybook — too rich for movies; too perfect for documentaries — like Virginia winning the 2019 NCAA championship.

On Monday night inside U.S. Bank Stadium, UVA coach Tony Bennett, humbly seated on his stool, dropped his head in blissful victory, the weight of his own desires and dreams finally vaporizing around him, as the game clock expired and these Virginia Cavaliers completed the greatest redemption arc in college hoops history. END_OF_DOCUMENT_TOKEN_TO_BE_REPLACED

Fenugreek is an herb that has many benefits for your health and well-being.

It has played a key role in alternative medicine for thousands of years.

These days, it’s often consumed as a supplement.

Fenugreek may have benefits for testosterone levels, blood sugar, breastfeeding and more.

Below is everything you need to know about fenugreek, including its benefits, side effects and how to use it. END_OF_DOCUMENT_TOKEN_TO_BE_REPLACED

Shia Youth Hereby Announces To Hold Selection Of  Three Winners For Draw #2 On April 20, 2019. The Entry Cutoff Date Shall Be April 18, 2019. The Results Of The Draw Will Be Posted The Same Day.

Please view the forwarded Video which is mostly informative and educational.. 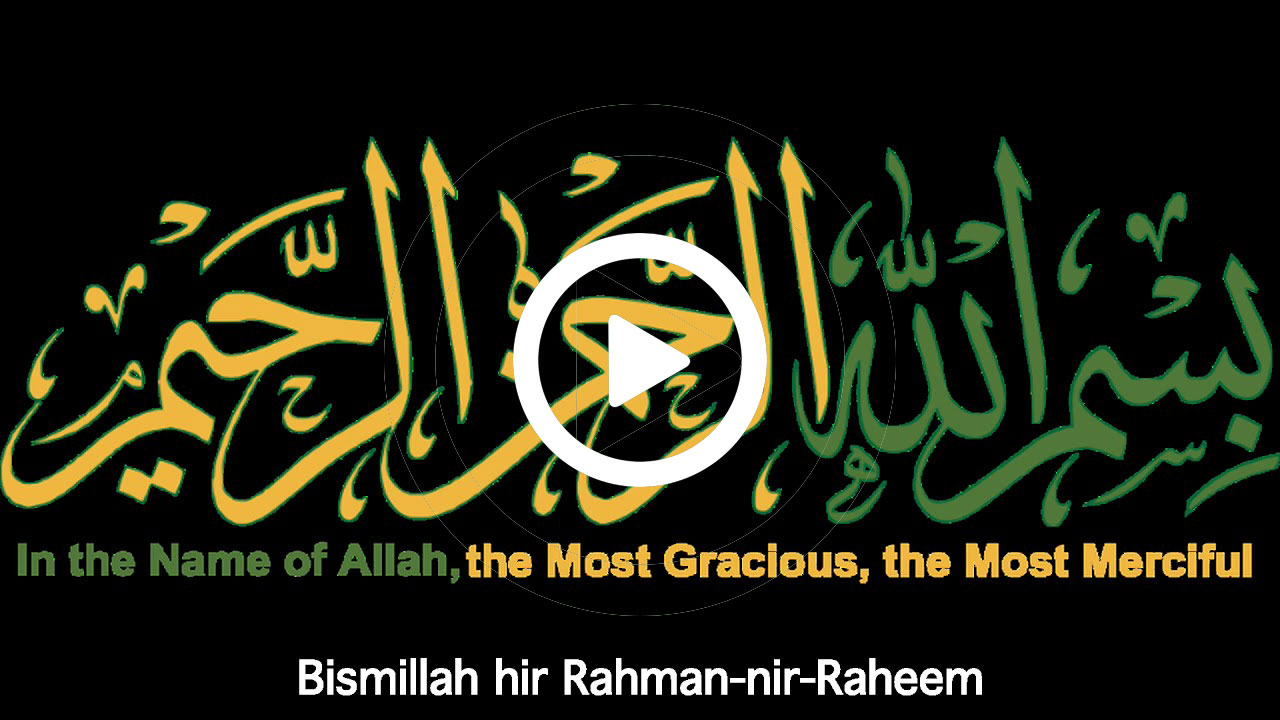 Recently Dunya Newspaper published three Shia Articles. The articles are listed below for those Momineen/Mominaat who did not get a chance to see them:

1. Lessons of Karbala are not meant for one group or one community, rather they are meant for all humanity. ……………..Published on October 26, 2018

The tragic events of Karbala that occurred 14 centuries ago, reflect a collision of good versus evil, the virtuous versus the vicious, the collision of two leaders, Imam Husain (the head of virtue) versus Yazid (the head of vice). Husain was a righteous man, the religious authority, and the Imam of Muslim Ummah (the followers). As the representative of his grandfather Prophet Muhammad (pbuh), Imam Husain’s main concern was to safeguard and protect Islam, and guide the fellow Muslims to the
right path.. On the other hand, the staying in power by the rulers like Mu’awiya (son of Abu Sufyan) and his son Yaziddepended solely on the spread of terror and might
of the sword. They used brute force to rule over the Muslim empire by all possible illicit means.

Islam is the fastest growing religion in the world. It is mostly due to higher birth rate as well as rising number of converts year after year. Research had predicted, Islam will surpass Christianity in a few decades, and will become the largest religion in the world, Alhumdolillah. While our religion is expanding, the hate crimes in the western hemisphere are continuously increasing. In USA amid surge of anti-Muslim attitude, behavior, and proposals, our men are victim of discrimination, where as our women in Hijab are facing brunt of remarks, hatred and prejudices. A focus is warranted to unite all american Muslims, men and women, on one platform and under one umbrella irrespective of their sect, color or origin. Unity will strengthen our position, socially and politically, and will give us a voice and recognition as a Muslim group. Unity could bring
back our lost respect and prestige, and will enable Muslim women to walk once again to college or work with their utmost pride.It will also help us in guiding our youth and future generations to live together friendly and peacefully. Our goal, though highly ambitious, can not be achieved overnight. Even though there are differences among Muslim groups, yet the common goal of Unity is however achievable if we work hard Implementation over a longer term.

Imam Khomenie who followed the preaching of the Twelve Imams had already set up an example that “unity is strength” by uniting Iranian people to bring in Islamic rule in Iran.

The book “Shia Islam At A Glance” includes brief life history of the Twelve Imams, which I hope, could be an important guide to achieve a strong motivation to unite all fellow Muslimes in America.

Imam Jafar ibn Muhammad al-Sadis (a.s) commonly known as Imam jafar al-sadiq (a.s) or simply imam as-Sadiq(a.s) (the Truthful), is thesixth Shia Imam. He was
descendant of Imam Ali (a.s) from his father Imam Muhammed al-Baqir’s (a.s) side. He is the last individual to be recognized by all Muslim sects as an Imam (except
the Zaydiyyah), and is revered by Sunni scholars as a transmitter of Hadith and a prominent jurist.