You are here: Home1 / Sports Update

MINNEAPOLIS — Only college basketball could give us something so storybook — too rich for movies; too perfect for documentaries — like Virginia winning the 2019 NCAA championship.

On Monday night inside U.S. Bank Stadium, UVA coach Tony Bennett, humbly seated on his stool, dropped his head in blissful victory, the weight of his own desires and dreams finally vaporizing around him, as the game clock expired and these Virginia Cavaliers completed the greatest redemption arc in college hoops history. END_OF_DOCUMENT_TOKEN_TO_BE_REPLACED

The National Basketball Association (NBA) (formerly Basketball Association of America (BAA) from 1946 to 1949) Finals is the championship series for the NBA and the conclusion of the NBA’s postseason. All Finals have been played in a best-of-seven format, and contested between the winners of the Eastern Conference and the Western Conference (formerly Divisions before 1970), except in 1950 in which the Eastern Division champion faced the winner between the Western and Central Division champions. Prior to 1949, the playoffs were instituted a three-stage tournament where the two semifinal winners played each other in the finals. The winning team of the series receives the Larry O’Brien Championship Trophy. END_OF_DOCUMENT_TOKEN_TO_BE_REPLACED

For those of you not in the Northeast who watched Rex Burkhead rumble in for a game-winning and Super Bowl-berth-clinching touchdown, I’m sure the first words out of your mouth — that we could print — were: “Go Rams.” 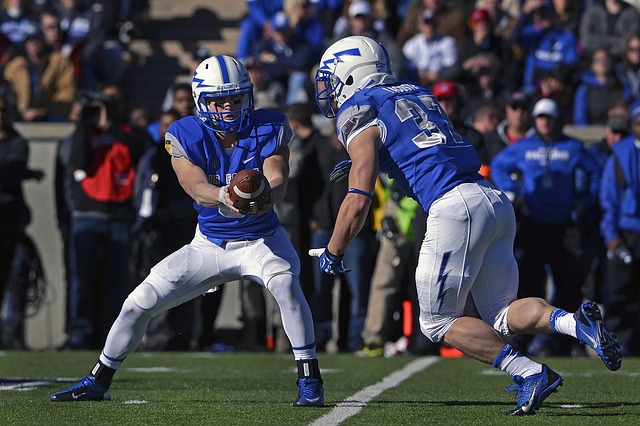 I get that. Rooting against the Patriots has become a knee-jerk NFL reaction. We all want to see underdog teams take down The Evil Empire™ and wipe the smile off Tom Brady’s face, and to see a genius like Bill Belichick proven wrong.

END_OF_DOCUMENT_TOKEN_TO_BE_REPLACED

The history of the New England Patriots began when Boston business executive William “Billy” Sullivan and Sullivan Brother Printers, owned by Joseph Sullivan, were awarded the eighth and final franchise of the developing American Football League (AFL) on November 16, 1959. The following winter, locals submitted thousands of ideas for the Boston football team’s official name. On February 20, 1960, Sullivan chose “Boston Patriots”, with “Patriots” referring to those colonists of the Thirteen Colonies who rebelled against British control during the American Revolution and in July 1776 declared the United States of America an independent nation. 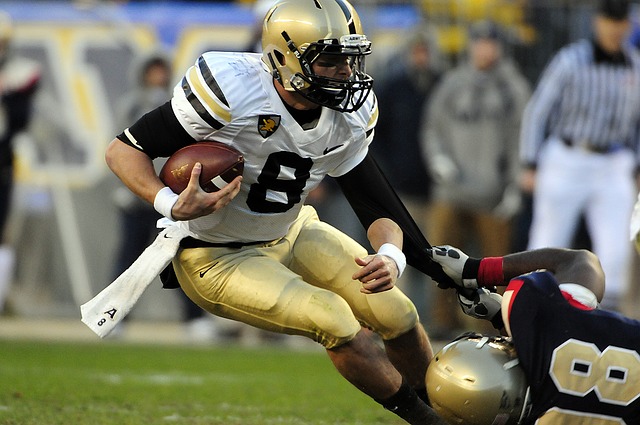 “Patriots” as a nickname had been suggested by 74 fans, among them Larry Kepnes. Immediately thereafter, artist Phil Bissell developed the “Pat Patriot” logo.

END_OF_DOCUMENT_TOKEN_TO_BE_REPLACED 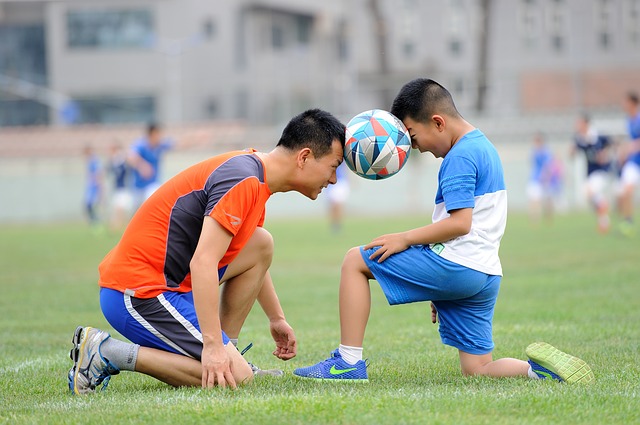 The team has won two NFL Championships and one Super Bowl. Their starting quarterback is Jared Goff. END_OF_DOCUMENT_TOKEN_TO_BE_REPLACED

What began with a prank call ended with a Wet Willie.

After losing to Alabama in last season’s College Football Playoff semifinal Clemson had a talented roster returning in 2018, but the Tigers’ national title dreams really began to crystallize last January, when defensive tackle Christian Wilkins called coach Dabo Swinney. A star who was sure to be coveted by several teams in the NFL draft, Wilkins gushed over his time at Clemson. Wilkins strung out his praise END_OF_DOCUMENT_TOKEN_TO_BE_REPLACED

When the NFL considers sites for future Super Bowl locations, many requirements must be met by potential cities, their venues and their accommodations. Stadium quality is among the priorities, which is why all of the next four Super Bowls will be played in new or recently renovated stadiums.

That’s why Minnesota was awarded Super Bowl 52 in 2018, after all. With weather also being a factor when the NFL considers future Super Bowl locations, brand-new and climate-controlled U.S. Bank Stadium was the reason “Bold North” was possible. The league wanted to show off the impressive stadium during America’s most-watched sporting event. END_OF_DOCUMENT_TOKEN_TO_BE_REPLACED